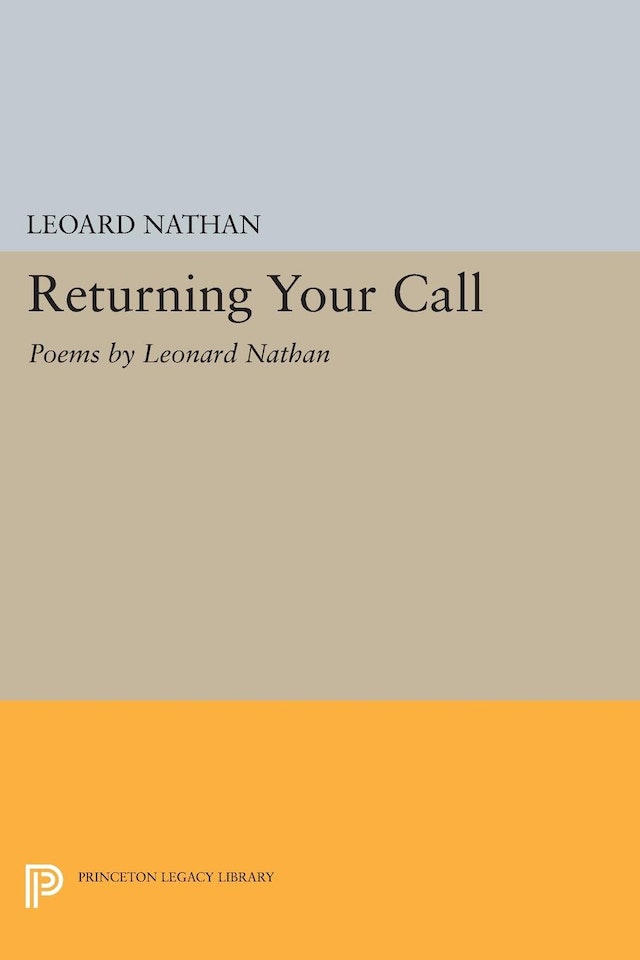 “Every poet has one or two compulsive themes,” writes Leonard Nathan. “One of mine is how to make things fit together that don’t but should; the other is getting down far enough below a surface to see if something is still worth praising. Over the years and without self-consciously trying. I have moved closer and closer to the human voice in my verse. But I have also tried to keep a quality in it—for lack of a better word, I call it eloquence—that makes it more than conversation. My hope is to be clear, true, and good listening.”