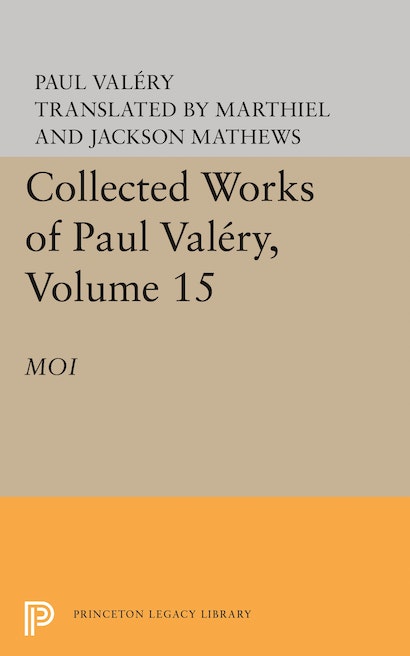 A selection of writings that portray the inner life of the artist. Included are several short autobiographical pieces in which Valéry talks about his early childhood, his adolescence, his military experience, his travels, his poetry, and his acquaintances. The volume contains selections from the Valéry-Gide and Valéry-Fourment correspondence and two additional pieces, “The Avenues of the Mind,” a magazine interview with Valéry printed in 1927, and Pierre Feline’s “Memories of Paul Valéry.”