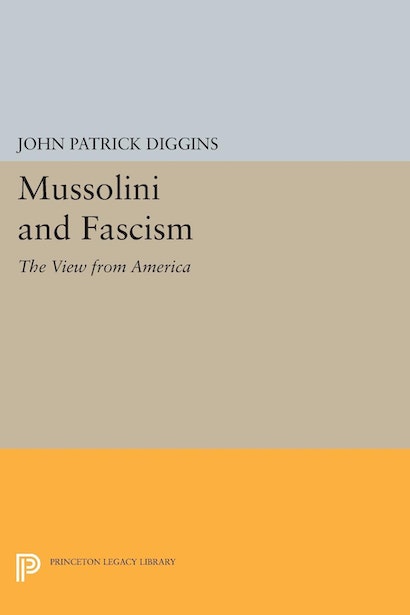 Mussolini, in the thousand guises he projected and the press picked up, fascinated Americans in the 1920s and the early ’30s. John Diggins’ analysis of America’s reaction to an ideological phenomenon abroad reveals, he proposes, the darker side of American political values and assumptions.