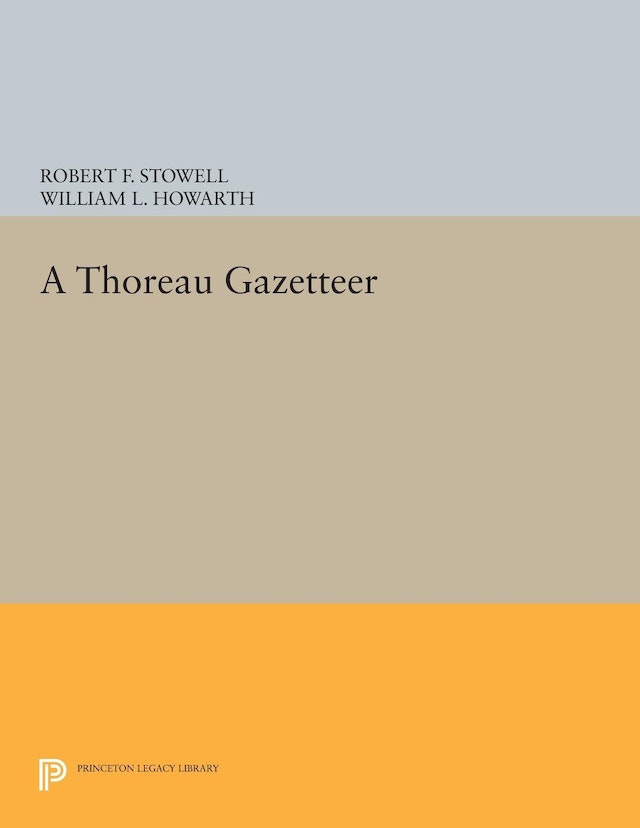 “The primary aim of this book is to give its readers an idea of the places Thoreau describes in his own books. The importance of those places will depend upon the readers’ critical views of Thoreau. To those who read him literally, the maps will provide a convenient way of following his travels in Massachusetts, Maine, Canada, Cape Cod, Minnesota—locations that he actually visited in his life. To those who read him figuratively, the maps will depict symbolic rivers, ponds, mountains—settings that are the imaginative products of his art.”—From the Introduction to A Thoreau Gazetteer.