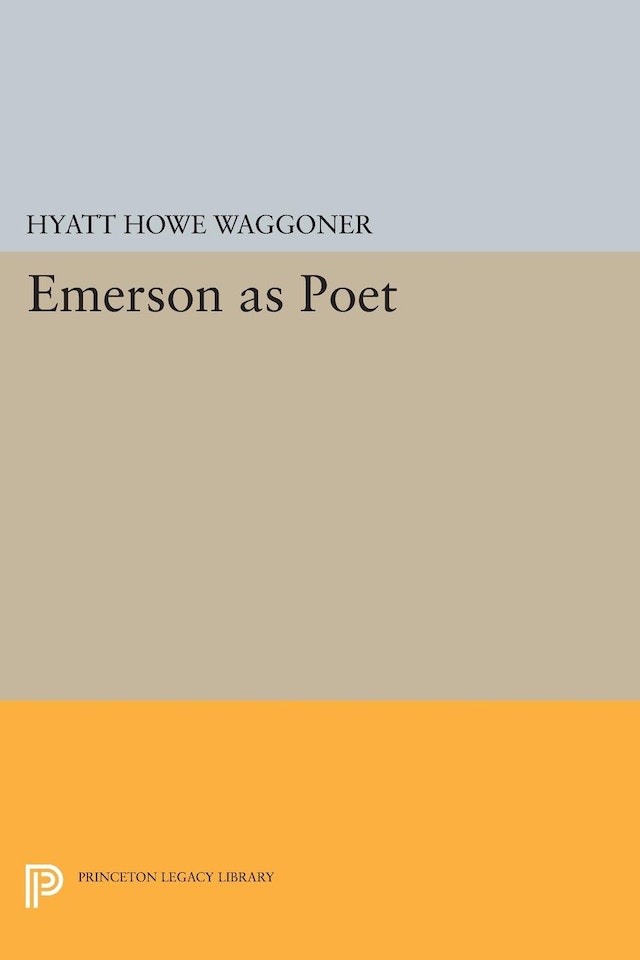 Since Yvor Winters’ famous denunciation of Ralph Waldo Emerson and his writings in the 1930s, major critics have been silent on the subject, and Emerson scholars have generally avoided critical evaluation. Hyatt H. Waggoner reopens the debate, arguing that past criticism of Emerson has been limited by the inevitable but unfortunate influences of cultural relativism and personal taste. He suggests that by concentrating on the stabilities, on the recognizably similar patterns of response by critics to Emerson as poet, one can arrive at a portrait that transcends changing cultures and preferences. His book thus combines a full critical re-evaluation of Emerson’s poetry with a thoughtful commentary on the ways in which critics and readers approach poetry.