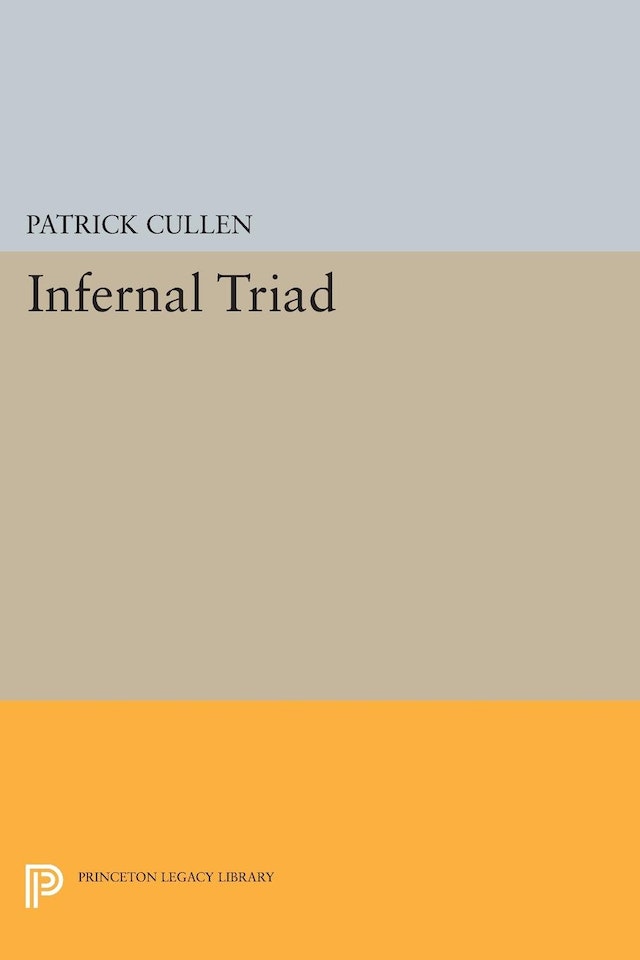 One of the few theological formulas of medieval times to survive the scrutiny of the Reformation was that of the infernal triad of the sins of the Flesh, the World, and the Devil. Through a close analysis of the structural and thematic role that this triad plays in Books I and II of the Faerie Queene and in Paradise Lost, Paradise Regained, and Samson Agonistes, Patrick Cullen explores the imaginative continuity between two of the greatest poets of the English Renaissance, Edmund Spenser and John Milton.

By presenting the two poets in a single focus. Professor Cullen demonstrates the profound indebtedness of Milton to Spenser, a relationship which has not received due scholarly attention, despite Milton’s praise of Spenser as “a better teacher than Aquinas” and his admission according to Dryden, that Spenser was his “original.”

Professor Cullen’s new approach allows him to define a clear allegorical lineage between some of the major poems of the period, demonstrating the imaginative affinity of Spenser and Milton with great concreteness and specificity.