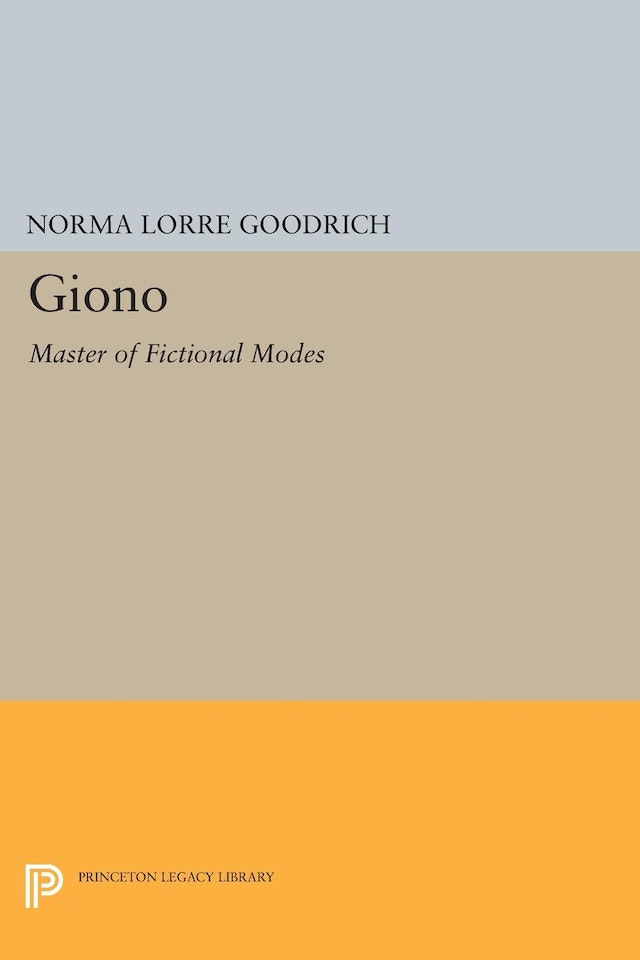 Since his death in October 1970, Jean Giono’s reputation as a major French novelist has steadily increased. In order to treat most powerfully the essential nature of modern man confronted with the worst problems of the twentieth century, he adapted into prose the tried and true literary modes: the epic, the pastoral, Greek tragedy, Shakespearean tragedy, and autobiography. In Giono’s work the old modes and familiar forms continue to fulfill the age-old functions of great literature: we see the Christian epic suddenly made relevant to everyday life or the pagan epic re-explain modern male savagery. In Giono’s hands the novel explains man to himself, shows man more clearly the world about him, and offers to men everywhere renewed courage and hope.