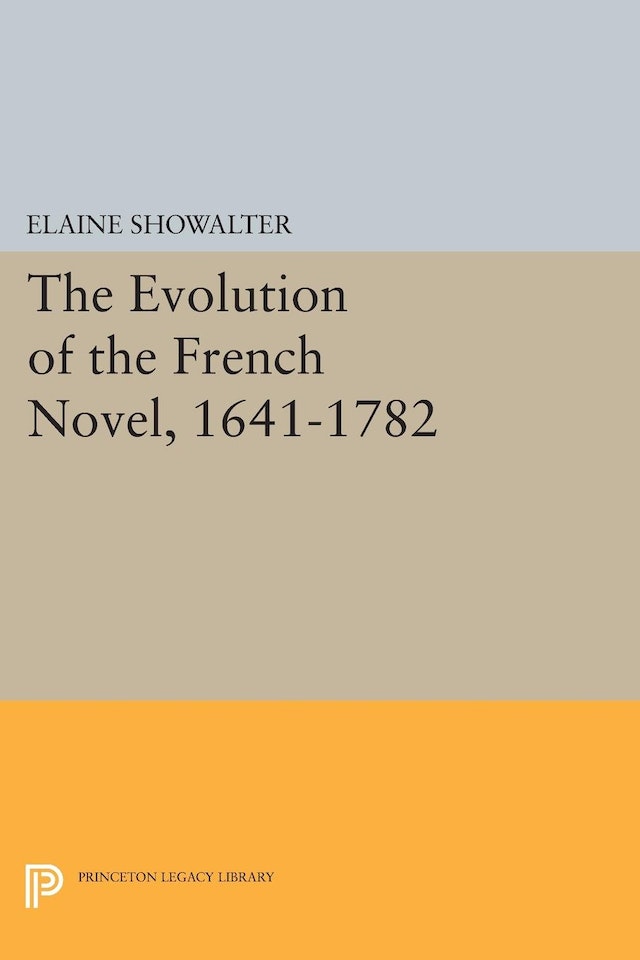 In France between 1641 and 1782 the romance developed into the novel. Mr. Showalter’s intensive study of the novel, particularly during the critical period 1700-1720, shows that an important movement toward nineteenth century realism was taking place. To trace this development the author has selected five phenomena—time, space, names, money, and the narrator—and follows their treatment throughout the period to show why romance tended toward the novel.

To show the working-out of these ideas there is a detailed analysis of one novel, Robert Challe’s Les Illustres Francoises, which can be precisely located in the chain of literary influence. Its central theme of the individual in conflict with society was well suited to the forms available to the eighteenth century novelist. Consequently it appears repeatedly in important novels of the period, showing that the evolutionary process worked to some degree even on subject matter.