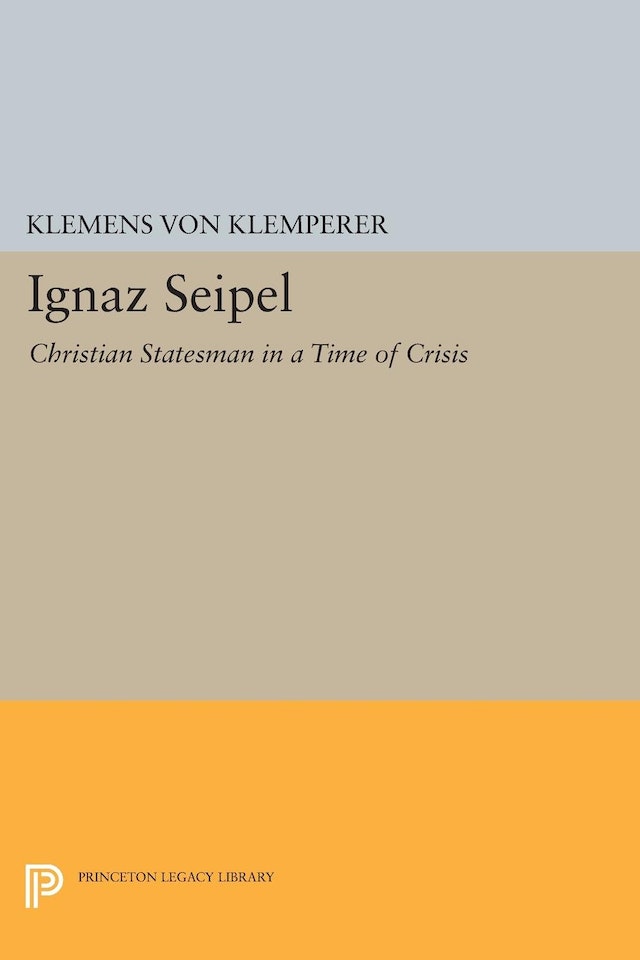 Ignaz Seipel (1876-1932) was Chancellor and Foreign Minister of Austria’s first, postwar republic and leader of its conservative party, the Christian Socialists. Born into the old order, a Catholic priest, a scholar and ascetic, Seipel was also a man whose worldly ambitions led him to the center of Austrian politics during the turbulent period of her adjustment from multinational empire to small power.