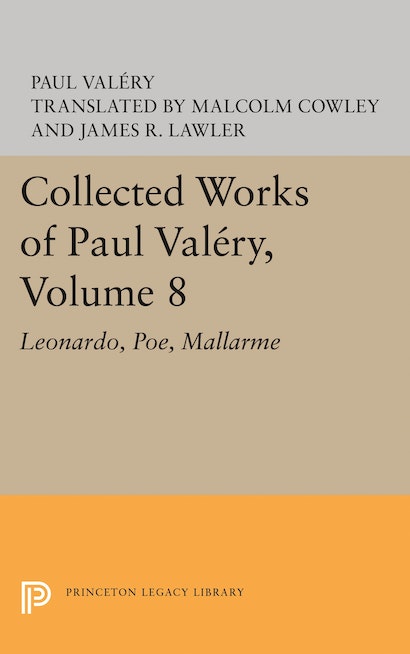 Valéry’s essays on Leonardo, Poe, Mallarmé, and with these the “Teste Cycle,” were that part of his work most central to his thought. The extensive selection included from his Notebooks is evidence of his enduring interest in these figures. The essays are, in fact, the only work with marginal glosses, Valéry’s notations showing how he went back, amending and amplifying his original ideas.