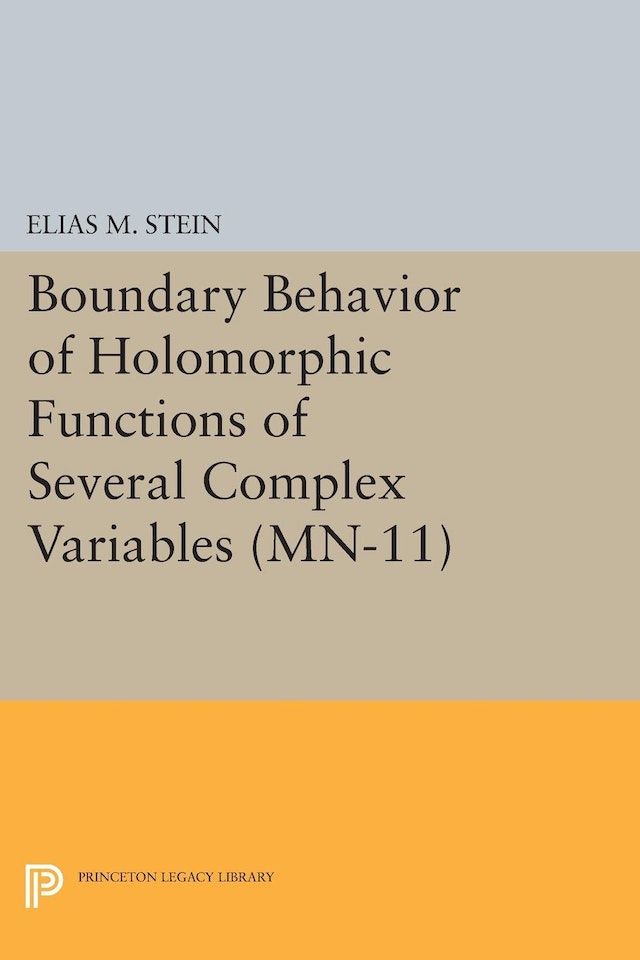 This book has as its subject the boundary value theory of holomorphic functions in several complex variables, a topic that is just now coming to the forefront of mathematical analysis. For one variable, the topic is classical and rather well understood. In several variables, the necessary understanding of holomorphic functions via partial differential equations has a recent origin, and Professor Stein’s book, which emphasizes the potential-theoretic aspects of the boundary value problem, should become the standard work in the field.