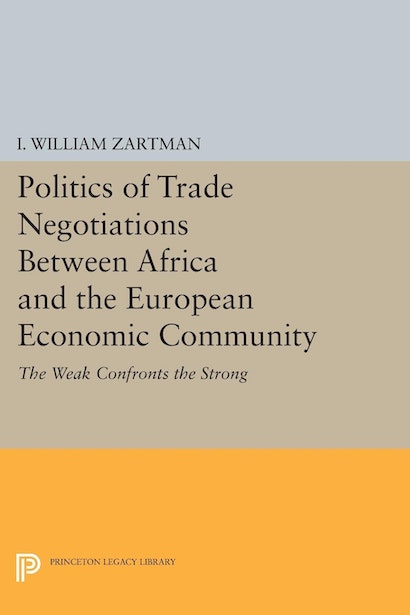 How do the weak negotiate with the strong and win some benefits in spite of their lack of power? This book covers all the complex trade negotiations conducted in the 1960’s between the African states and the EEC.