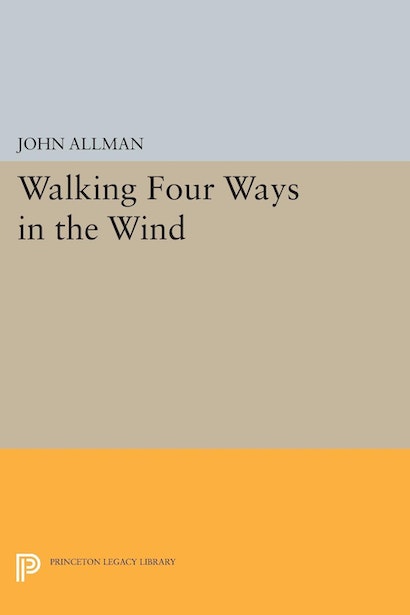 Describing this collection of his poems, John Allman writes, “It is a book about the inner and outer worlds, a collection of multiple voices and relationships. In one sense it is about suffering, family, and survival. However, it is also about a world beyond such things, where identity burns by itself, where the self-changes but never dies. The book says that only change happens, but that survival without will and compassion is meaningless. The title, taken from a line in one of the book’s ritual lyrics, suggests the four dimensions of human consciousness and effort, and the book strives to name or embody as many landscapes as possible—though it is the ‘vertical’ one given to religion and death that remains an abiding puzzle.”