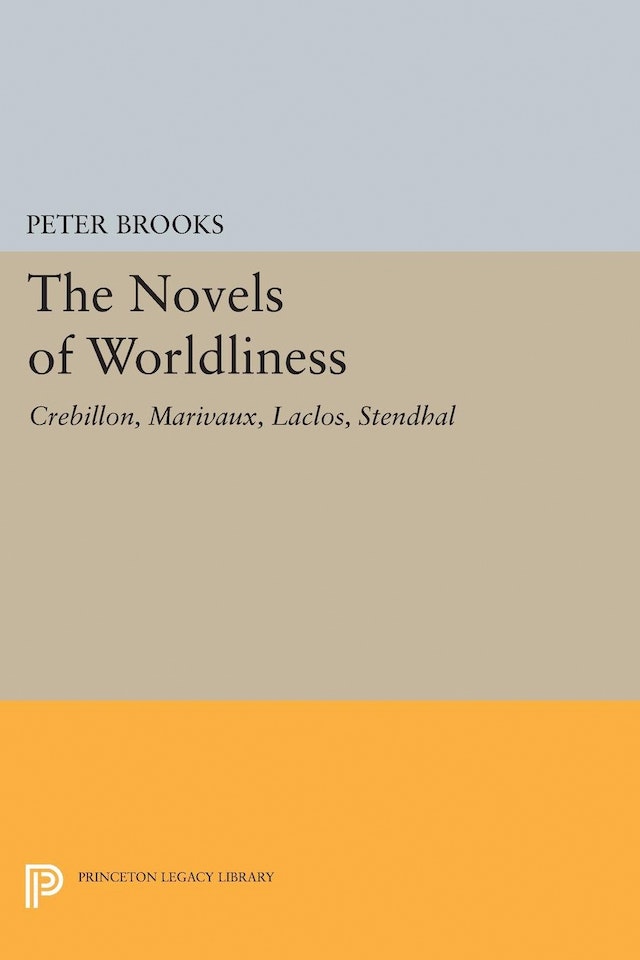 Contending that a search for “realism” distorts the writing of Crébillon, Marivaux, Laclos, and Stendahl, Peter Brooks considers their novels with reference to the manner in which the characters explore their worth and pursue their own systems of relationships. The novels discussed are used as examples of the fictional exploitation of the drama inherent in man’s social existence and the encounters of personal styles within the framework and code provided by a coterie which is an object of conscious cultivation for its own sake. The author gives detailed readings of the four authors’ works and moves backward to consider the seventeenth-century moralistes and the drawing rooms in which literary forms applied to social man were eloquently elaborated.