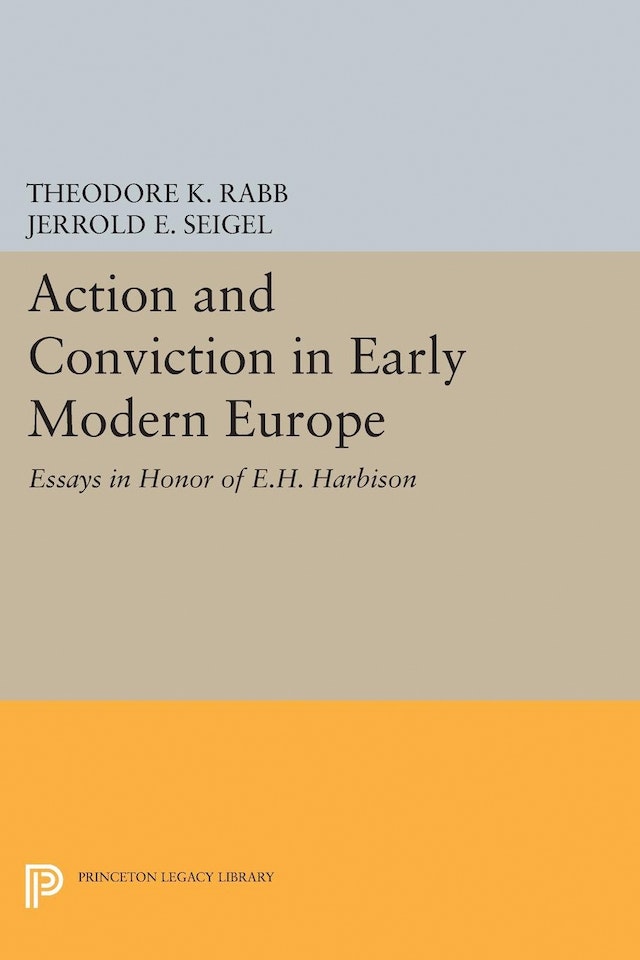 The essays in this volume cover a wide range of topics in the history of Europe from the later Middle Ages through the seventeenth century. They are concerned with the relations between outer morality and inner conviction.