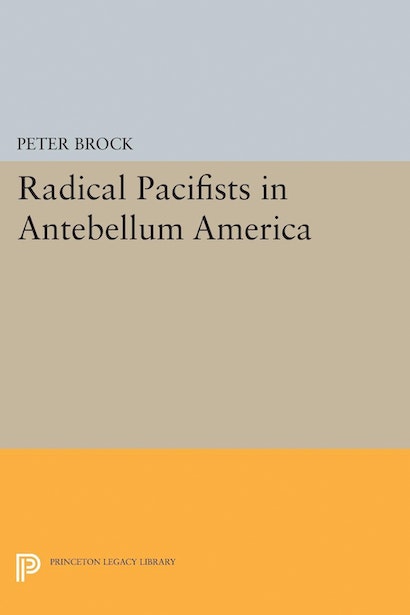 Selected portions from Pacifism in the United States: From the Colonial Era to the First World War