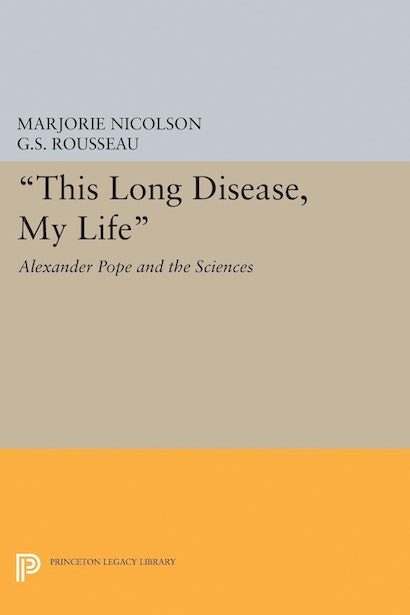 When in his “Epistle to Dr. Arbuthnot” Pope referred to “this long disease, my life,” his statement was quite literally true, since Pope, in addition to being a dwarf and a hunchback, suffered from many diseases during his lifetime. With technical advice from several physicians, the authors present the first medical case history of the poet. Drawing heavily upon the Correspondence for information about Pope’s symptoms, they discuss the effect ill health had on his writings and the prevalence of medical themes in his works. The authors also explore Pope’s interests in astronomy (second only to his obsession with medicine), microscopy, geology, and physics and how they relate to his writings.