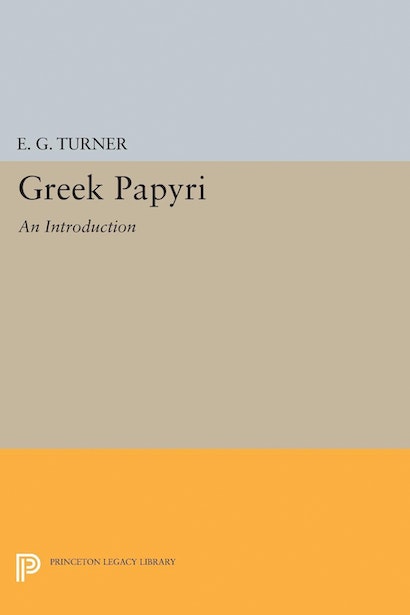 Historians, classicists, and archeologists will welcome Professor Turner’s lucid introduction to the field of Greek papyrology. The relatively recent rediscovery of Greek (and Latin) texts on papyrus has made possible greatly improved editions of classic works and has provided a deeper understanding of life in classical times. Professor Turner considers papyrus as a writing material, goes on to the problems of excavating for papyri, editing a papyrus text, determining its author and owners, and so on. He discusses the relation of papyri to Greek literature as well as to various types of non-literary documents, and he assesses various contributions papyri have made to ancient history. A list of the principal editions of papyri is included.