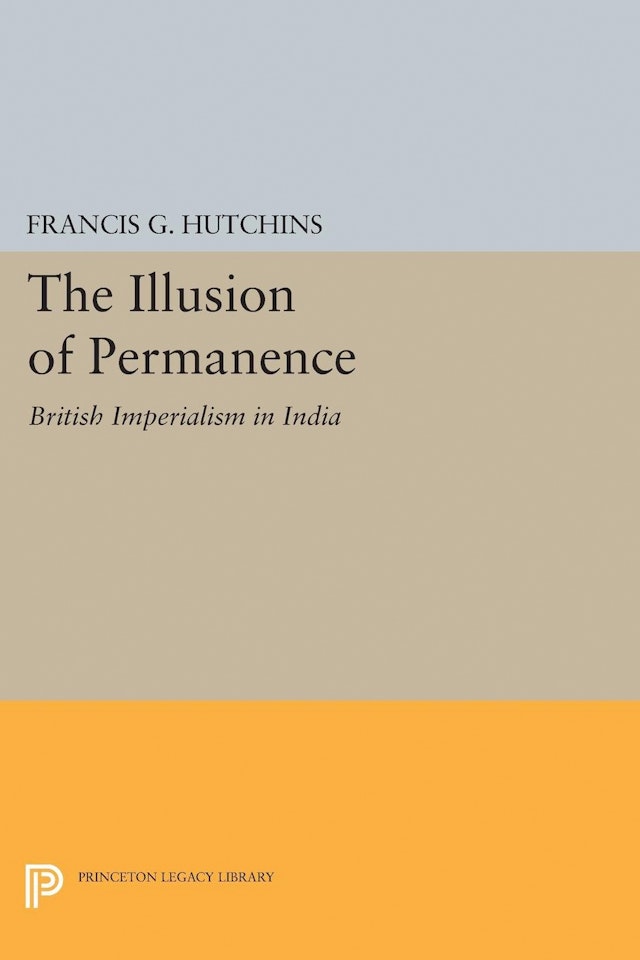 By combining the techniques of intellectual history and social psychology Professor Hutchins provides a new perspective for an understanding of the intellectual atmosphere of British imperialism in India in the nineteenth century. The author stresses that the illusion of permanence began some years before the Great Mutiny of 1857, although it was the Mutiny that made the subsequent imperialistic attitude rigid. His source materials include the writings of travelers, diarists, civil servants, soldiers, and retired officials; such literature as Jane Eyre, A Passage to India, Oakfield by William Arnold, the Works of Kipling; letters, essays, newspaper articles, and records of the Parliamentary hearings following the Mutiny.