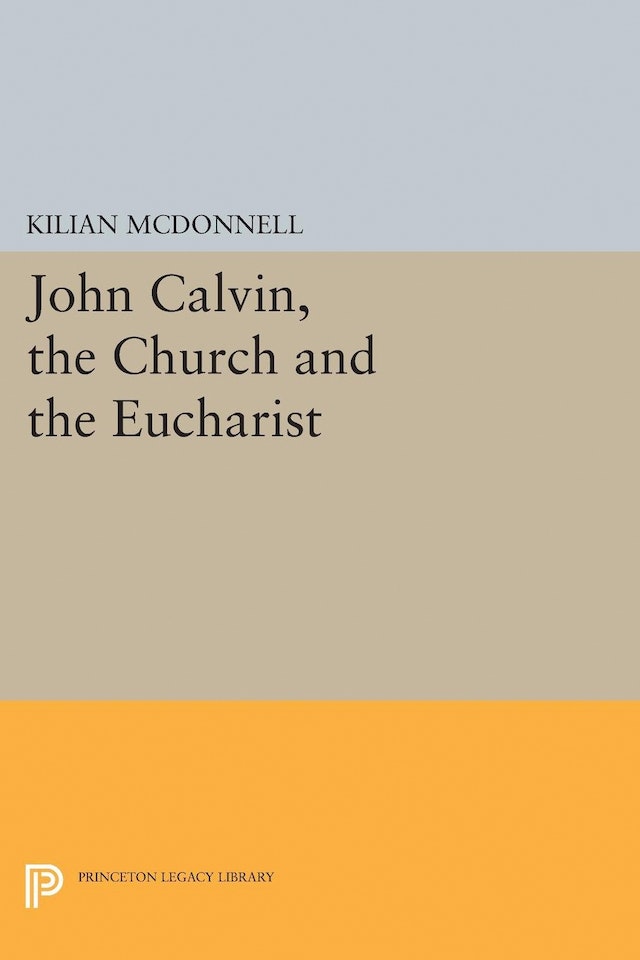 Calvin’s eucharistic doctrine has been approached in the past from the standpoint of his polemic with the Lutherans and the Zwinglians, but Father McDonnell believes that Calvin’s primary position was determined by his rejection of Roman Catholicism. The author, therefore, explores Calvin’s eucharistic doctrine through a comprehensive analysis of his stand against the Roman Catholic Church. Introductory chapters are devoted to the broader currents of pre-Reformation thought: Scotist tradition, devotiomoderna, humanism, and the Platonic renewal. The study continues with a discussion of St. Augustine, the medieval disputants, and the doctrines of Calvin’s contemporaries-Luther, Bucer, and Melanchthon. The final chapter considers the relevancy of Calvin’s objections to Catholic eucharistic doctrine and their relation to modern developments in Catholic sacramental thought.