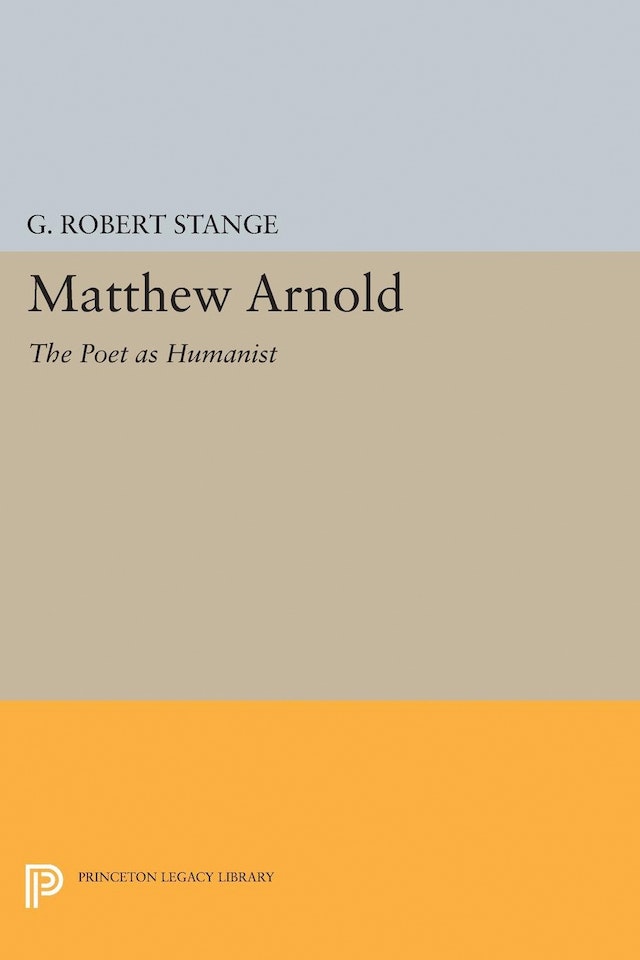 Arnold is among the most inaccessible of 19th-century poets, a fact of which he himself was well aware. Asking a great deal of his readers, he expected them to share his remote excitements and to follow his complicated intellectual processes. This study of Arnold’s major poetic ideas defines their philosophical backgrounds through close and sustained reading of many individual poems. Professor Stange finds that Arnold organized his examination of life around these central ideas: poetry, nature, self, and love. He also considers Arnold’s work in relation to the philosophical and literary events and traditions of the continent, particularly Goethe’s lyrics and classical humanism.