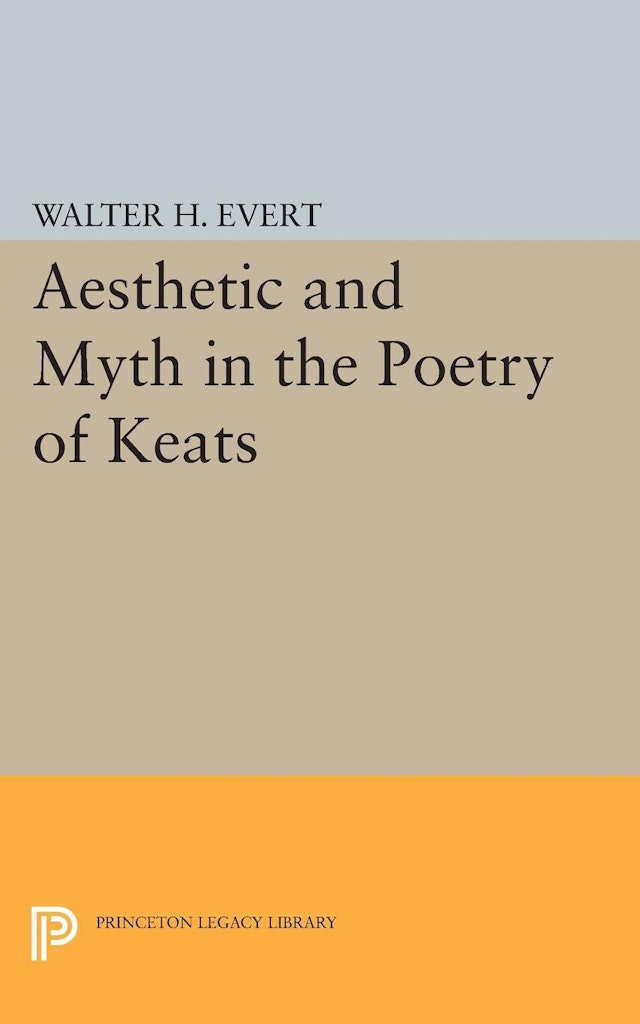 In this highly perceptive and original study Evert traces Keats’ formulation in his early work of mythography of the imagination founded on Apollo through its radical qualification in his later work.