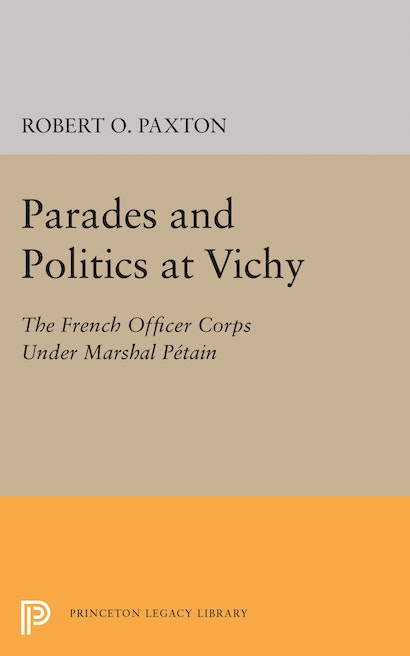 In June 1940 the French Army that Europe had known and feared since Louis XIV vanished in the most overwhelming defeat ever suffered by the military force of a modern nation. This is the story of what really happened to that army.