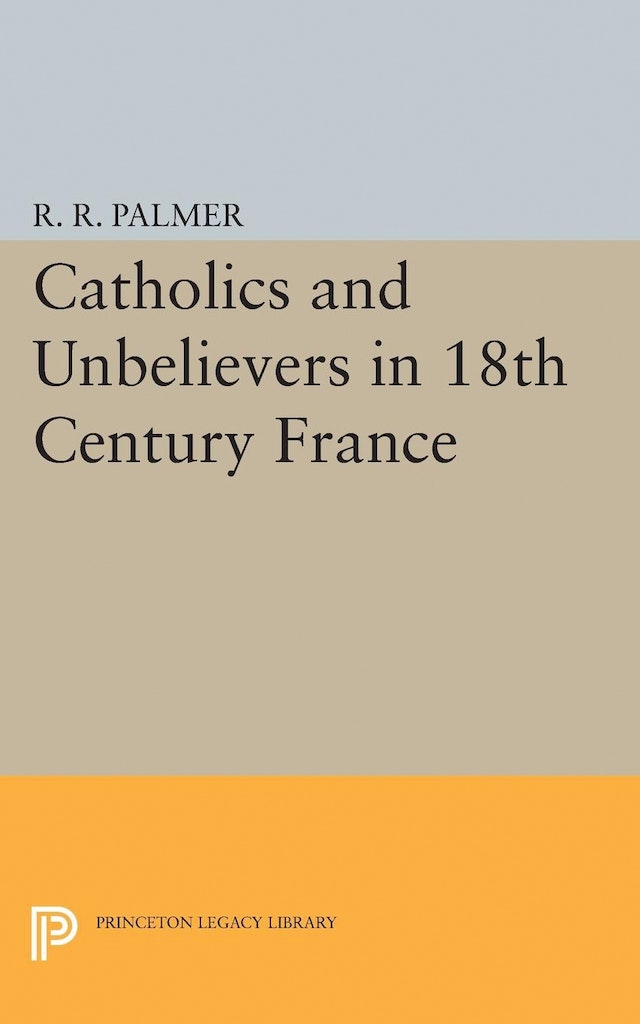 Mr. Palmer rescues from oblivion—for who knows much about Bergier, Freron, Gauchat, Berruyer, Yvon, Houteville?—the Christian critics who fought a rearguard action against the French secularists of the Enlightenment.