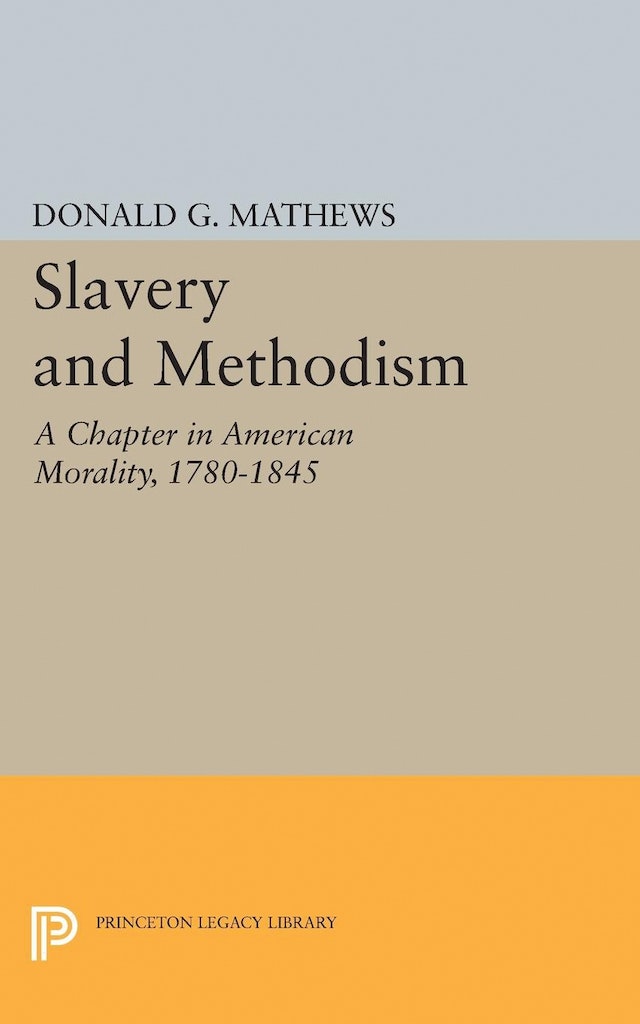 The growing appeal of abolitionism and its increasing success in converting Americans to the antislavery cause, a generation before the Civil War, is clearly revealed in this book on the Methodist Episcopal Church in America. The moral character of the antislavery movement is stressed.