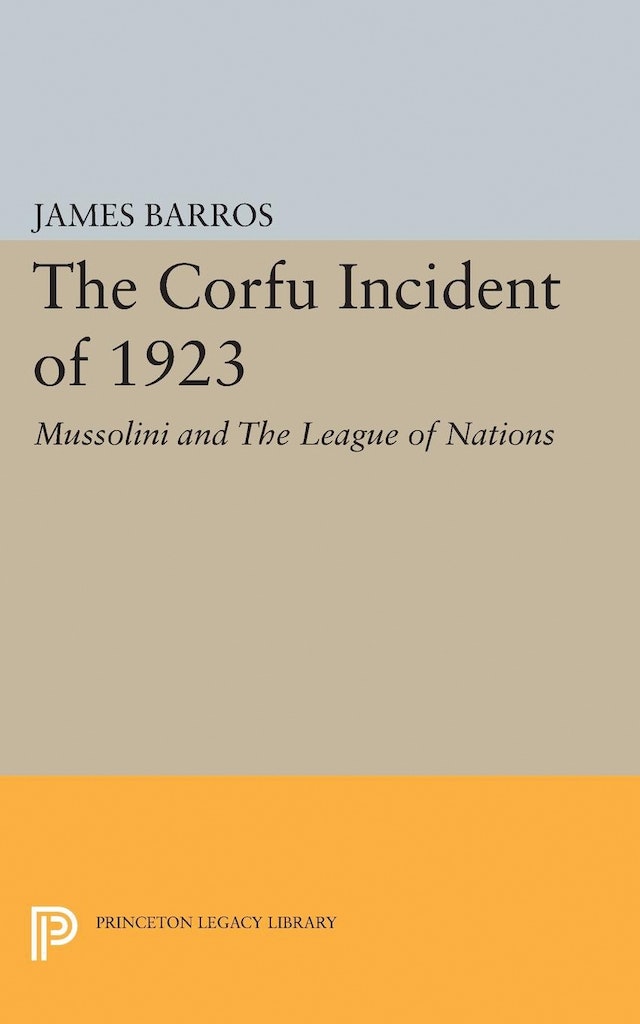 The author scrutinizes official documents and unpublished government and private archives to present a day-by-day account of the negotiations among the League’s representatives that led to a peaceful settlement of the crisis.