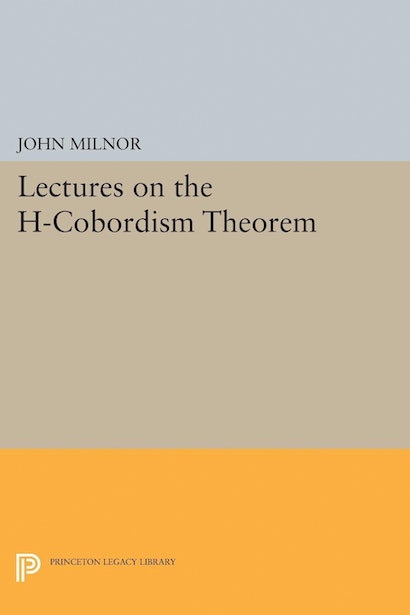 These lectures provide students and specialists with preliminary and valuable information from university courses and seminars in mathematics. This set gives new proof of the h-cobordism theorem that is different from the original proof presented by S. Smale.