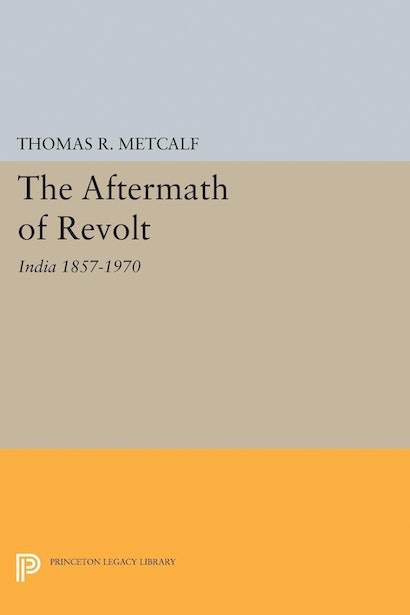 The Mutiny of 1857 left a deep mark on Indian society and on the nature of British rule. Thomas Metcalf analyzes the influence of the Mutiny on many facets of Indian life and relations with Great Britain, examining social reform, education, land settlement policy, the position of the tenant and the moneylender, relations with the Indian states, the structure of the government, and the growth of racial sentiment. The author also makes an attempt to place the India of the 1860’s in the broader context of Victorian liberalism. The view emerges that the relations between the British and the Indian people were decisively altered by the Mutiny. In fact the decade following the upheaval was possibly the last great creative period of British rule, and one in which the nature of many of the institutions that lasted to independence were shaped.