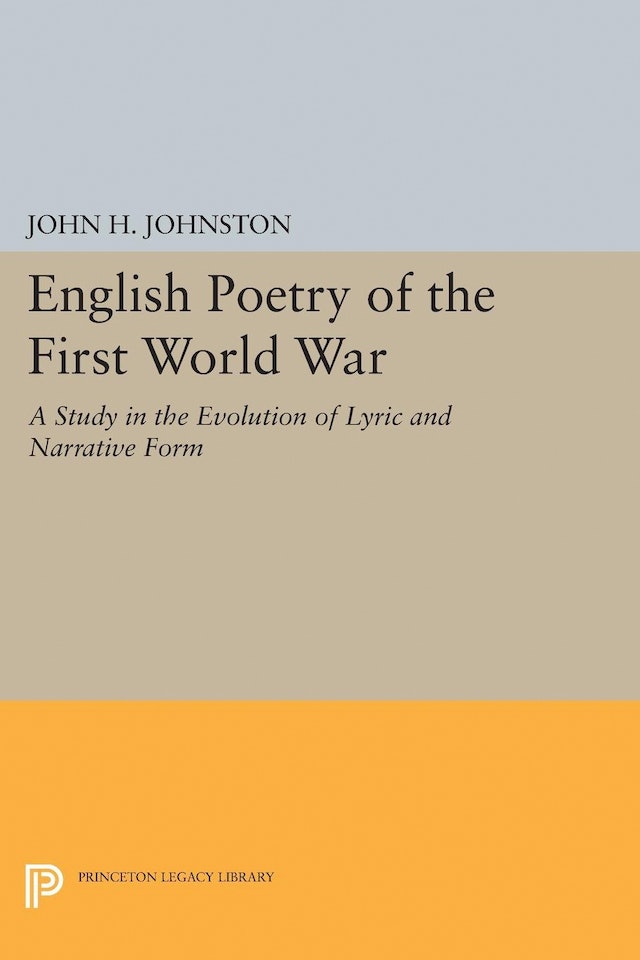 The author deals with the shock of World War I as it was registered in the work of Rupert Brooke, Siegfried Sassoon, Edmund Blunden, Wilfred Owen, Isaac Rosenberg, Herbert Read, and David Jones. He finds in Read and Jones the culmination of a tendency away from personal lyric response toward formal control and a positive vision.