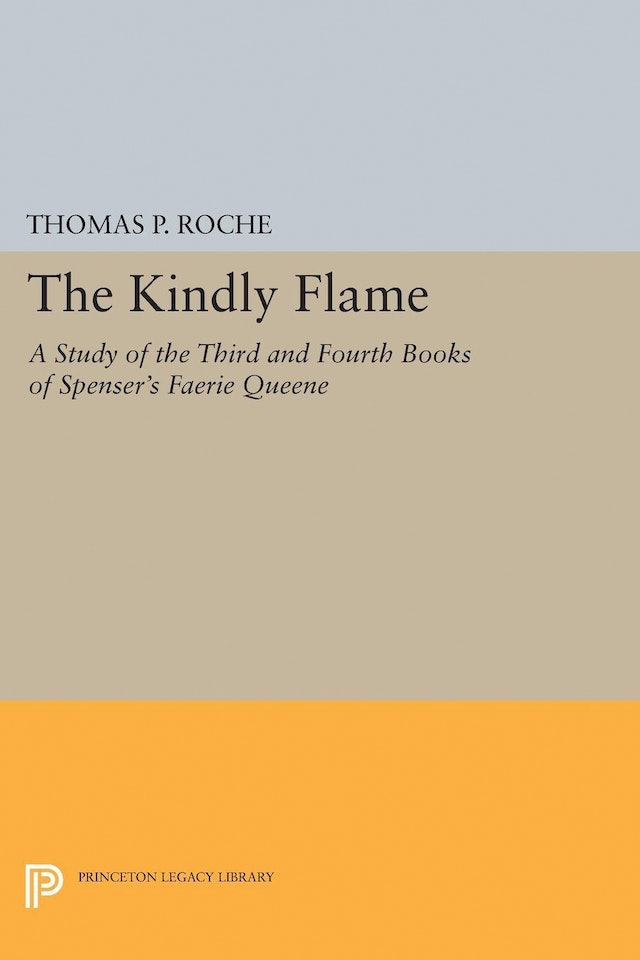 Scholars have often felt that Books III and IV of Spenser’s Faerie Queene were loosely, almost carelessly, structured. Thomas P. Roche, Jr., seeks to show by a close examination of the text that all four books have a logical structure, and that the apparently randomly selected episodes form one complex allegory.