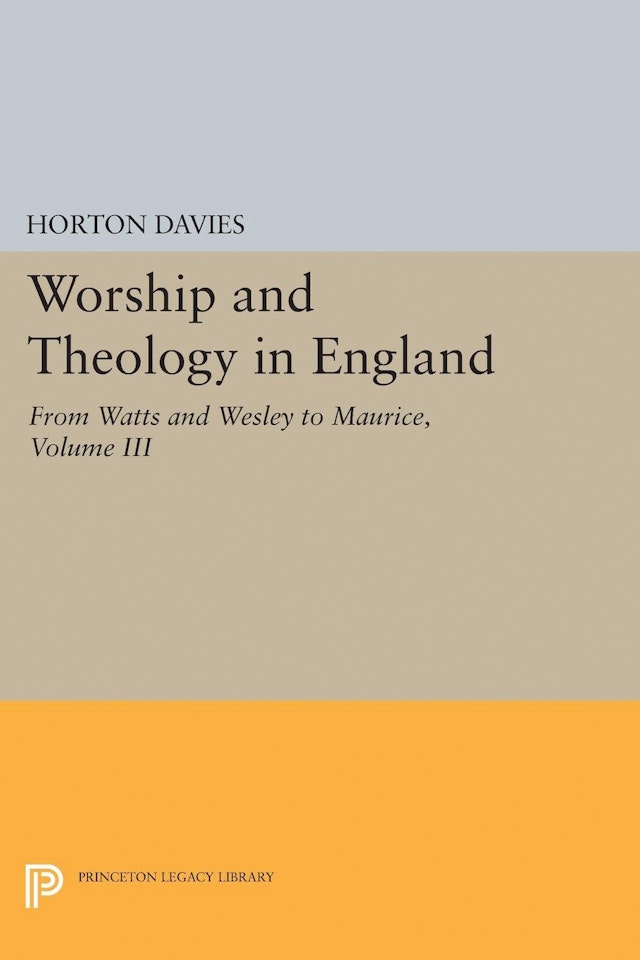 Worship even more than theology may be the key to a true understanding of the Church’s history, for through it people express their interpretation of theology and religion. In this third volume (chronologically) of a planned several-volume series, Professor Davies traces liturgy’s relationship to music, literature, and architecture; studies the effects of philosophical, social, and theological movements (18th century Rationalism, the Oxford Movement, the Evangelical Revival); and describes the techniques of such popular preachers and teachers as Whitefield and Wesley. There are chapters on Anglican, Congregational, Baptist, Presbyterian, Quaker, and Unitarian worship, forming a rich portrait of the varieties of Christian worship in England.