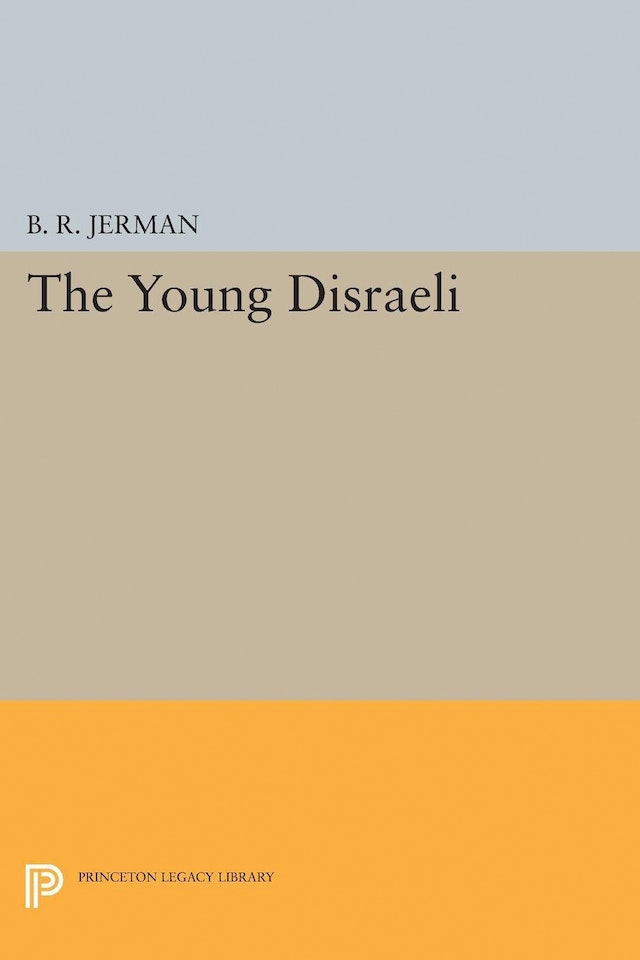 Although there have been many biographies of Benjamin Disraeli, none has dealt at length with his early years. Mr. Jerman has had first access to the recently available and voluminous papers at Disraeli’s home in Hughenden, England. His lively and urbane biography provides a portrait of Disraeli before he entered Parliament that has not been given before. It contributes to the total picture of the man Disraeli, later the statesman and politician.