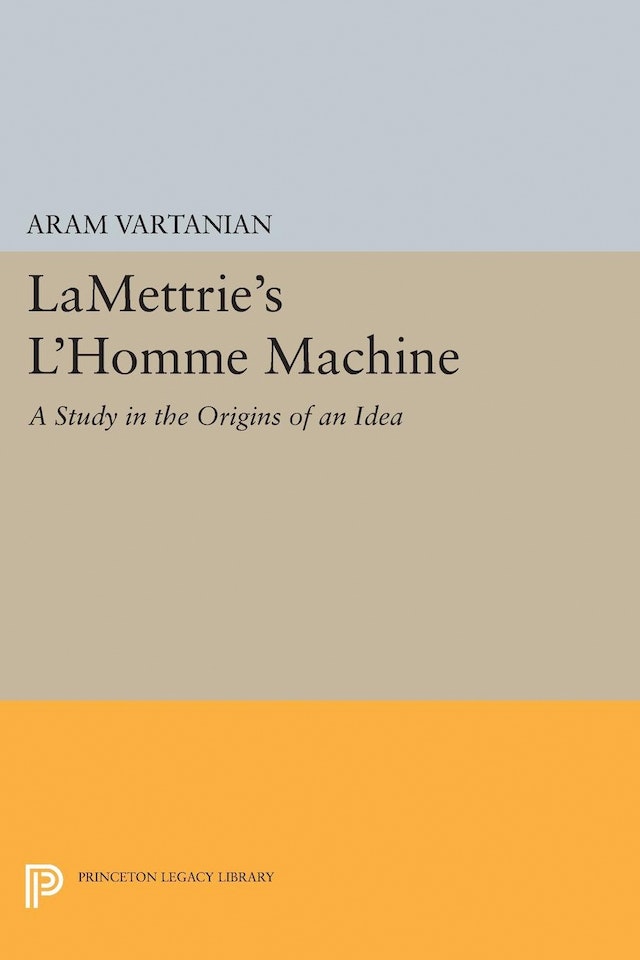 As a classic of the French Enlightenment, L’Homme Machine has in the past been of equal interest to students of philosophy, science, and literature. The present edition offers the first established text, with extensive notes. In his introduction, Dr. Vartanian discusses La Mettrie’s thesis, its sources, the place of the man-machine idea in the development of La Mettrie’s materialism, and its critical impact on the intellectual struggles of the eighteenth century.