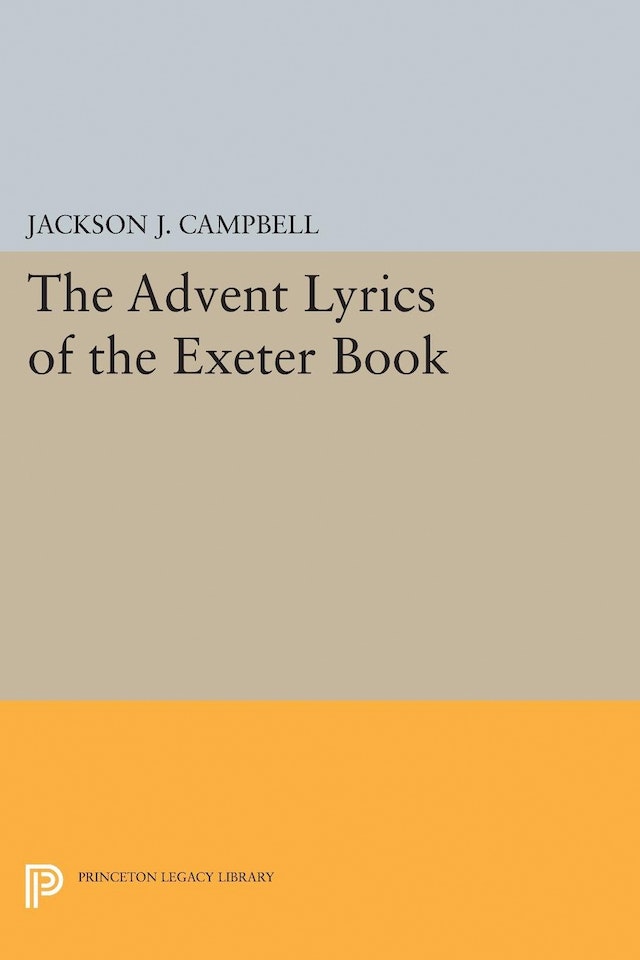 The Advent Lyrics, a group of Old English religious antiphons (formerly called Christ I) dating from about the 9th century, are presented in this edition as an independent group of poems disengaged, for the first time, from Cynewulf’s Christ. Professor Campbell’s study focuses on the significance of the antiphons as lyrics rather than as philological documents. The book includes a full critical introduction, a new text and modern English translation (on facing pages), critical notes, and a glossary.