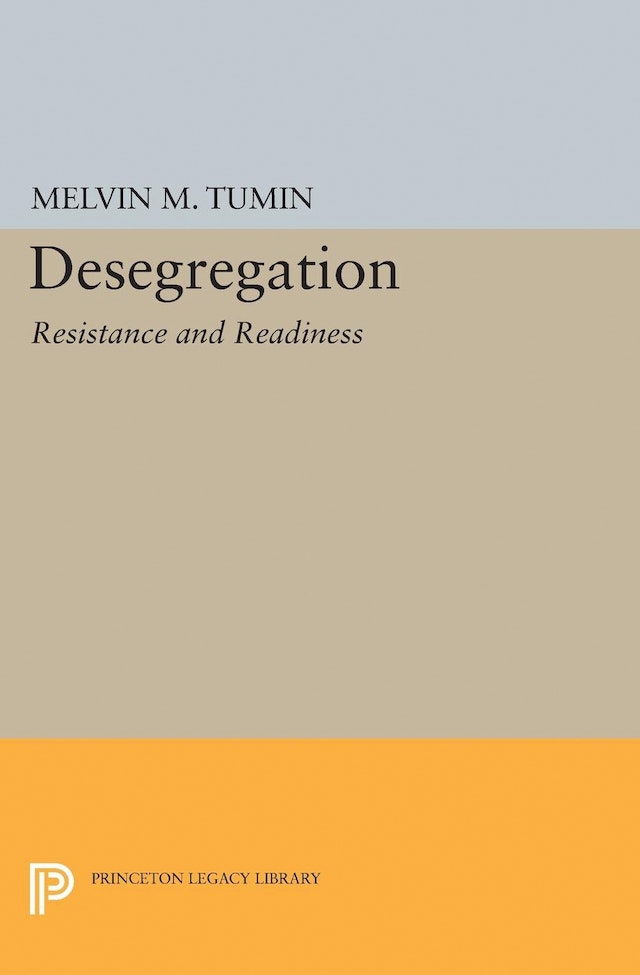 “The most critical dimension of desegregation in our region is found in the attitudes of members of the dominant white communities. Melvin Tumin, a sociology professor at Princeton University, and eleven associates… have done a first-rate job mapping this vital dimension in an opinion study of citizens of Guilford County, North Carolina… the best effort yet to plumb citizens’ attitudes on this agonizing modern problem.”—Reading Guide, Law Library of University of Virginia.