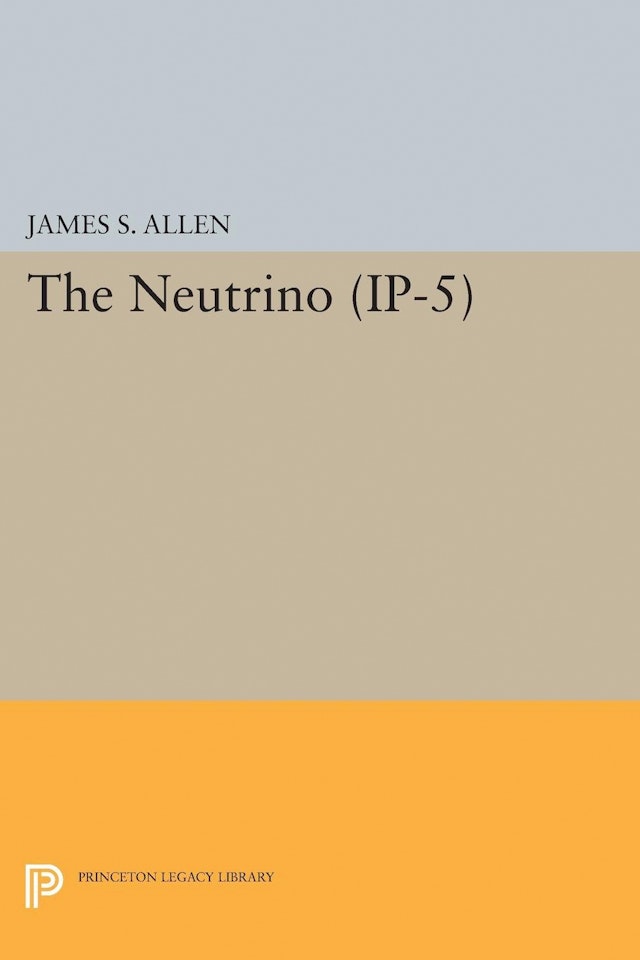 A complete treatise on the subject of the neutrino includes interpretation of experimental results in terms of existing theories on this nuclear particle. It incorporates material on post-parity experiments which appeared following the Lee and Yang discoveries in 1956 concerning parity non-conservation in weak interactions.