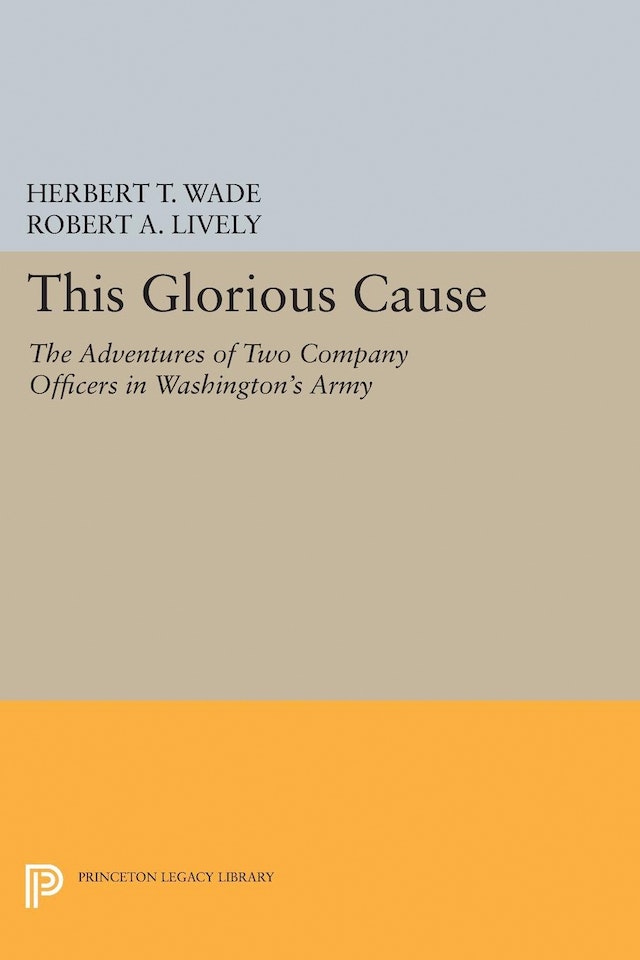 “As I am ingaged in this glories Cause I am will to go whare I am Called”-so Joseph Hodgkins, a shoemaker of Ipswich, Massachusetts, declared to his wife the purpose that sustained him through four crucial years of the American Revolution. Hodgkins and his fellow townsman Nathaniel Wade, a carpenter, turned out for the Lexington alarm, fought at Bunker Hill, retreated from Long Island past White Plains, attacked at Trenton and Princeton, and enjoyed triumph at Saratoga. One of them wintered at Valley Forge, and the other was promoted to command at West Point on the night that Benedict Arnold was revealed as a traitor. On countless nights of his long march Hodgkins wrote to his wife of his adventures, his fears and hopes; and she replied with homely details of family life in a wartime New England village. The letters that survive from the exchange, printed here as an appendix to the text, are a principal source for this intimate history of two company officers in Washington’s army. This Glorious Cause is a heartwarming and stirring book, illuminating a significant part of our national experience and adding to our knowledge of why thousands of unknown patriots fought, how they fought, and what it meant to fight.