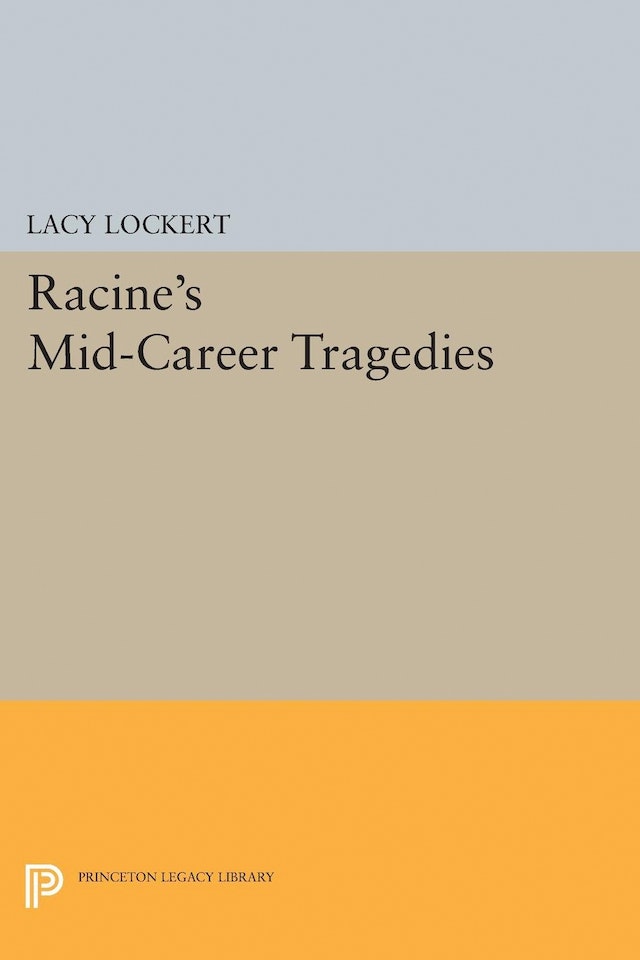 Translated into English rhyming verse, with introductions, by Lacy Lockert, the four plays included in this volume are Berenice, Bajazet, Mithridate, and Iphigenie. They are significant for their inherent excellence, and for what they reveal about the development of a great dramatist.