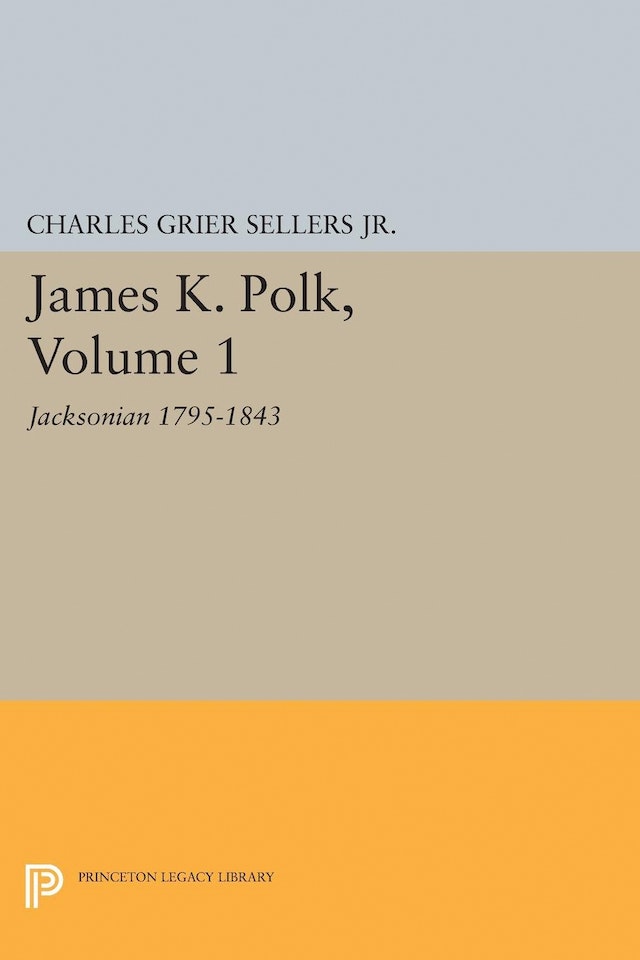 This full account is of Polk’s important pre-presidential career. Since Polk was immersed in so many of the major political developments of his day-the rise of popular democracy, the conflicts over the national bank and other crucial issues of Jackson’s administrations, and after 1835 the fateful emergence of sectional animosities-his biography is also a history of his generation’s political experience. Professor Sellers has combined the elements with a sure hand, bringing out Polk’s character-his ambition, his determination, his faith in the electorate-and the nature of his friends, his enemies, and the times in which he moved. One feature of the work is the light it throws on the relation between national politics and those in Tennessee.