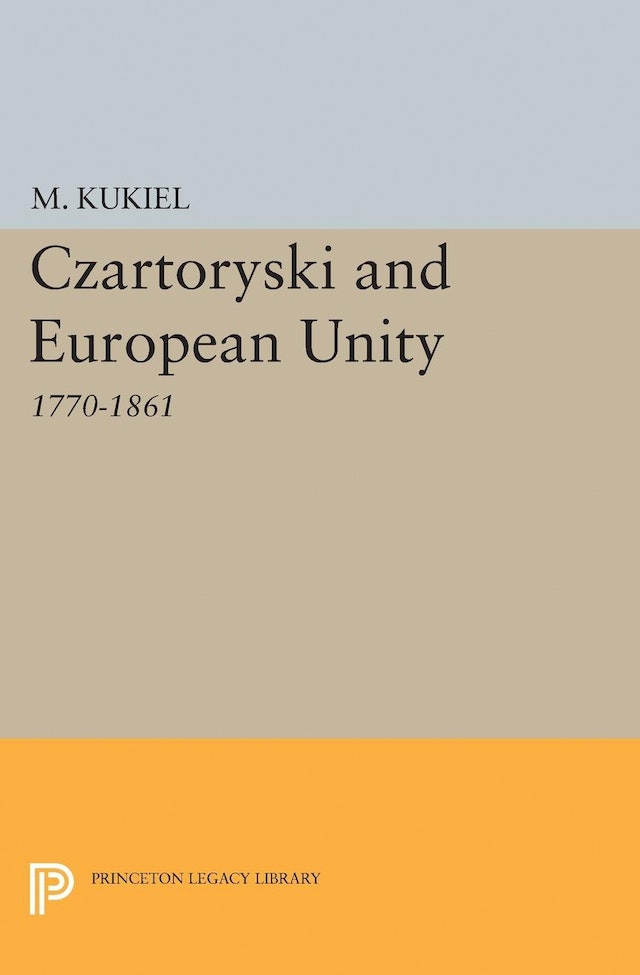 “The importance of Czartoryski could hardly be overestimated for the whole complex of 19th century political adjustments from Russia to Spain, England to the Dardanelles…. Thorough and well-constructed, this definitive study will have a very considerable effect upon diplomatic history of the Napoleonic and Restoration periods in Europe.”—S. Harrison Thomson, Editor, Journal of Central European Affairs, and Professor of History, University of Colorado.