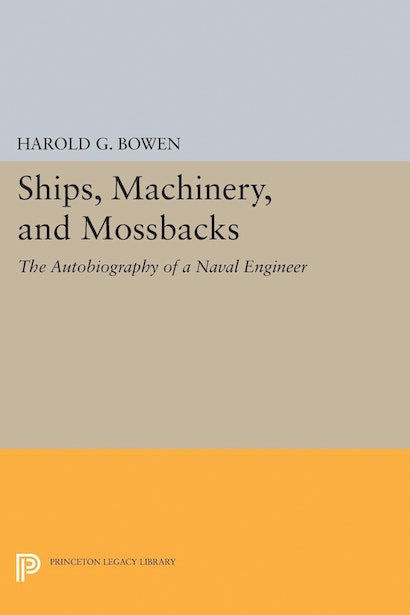 As Chief of the Bureau of Engineering, as Director of the Naval Research Laboratory, as industrial troubleshooter for Forrestal, Admiral Bowen frequently was forced to fight the “mossbacks” who stubbornly resisted new inventions and techniques. He was instrumental in the development of high-pressure high-temperature steam for ship turbines, diesel engines, radar, and other innovations which enabled our Navy to fight so successfully in World War II.