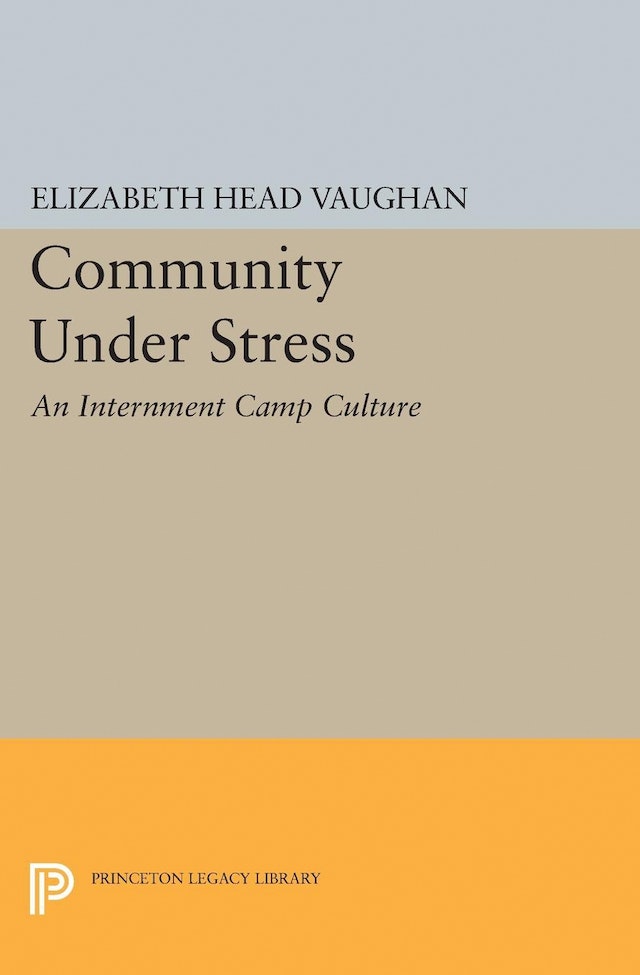 Based on the day-to-day record of an American sociologist imprisoned for three years in a Japanese concentration camp in the seaport town of Bacolod, Negros Island, Philippines, this book deals with the relations between people in a situation of stress. An interracial group made up of many nationalities, varied economic statuses, religions, and professions gave Mrs. Vaughan ample material for her study. What is the basis of leadership in a crisis situation? What are the critical tensions? The patterns of survival and adjustment? What effect does previous cultural background have on reaction to calamity? These questions, among many others significant for social psychologists, psychiatrists, and all those concerned with human relationships, find answers here.