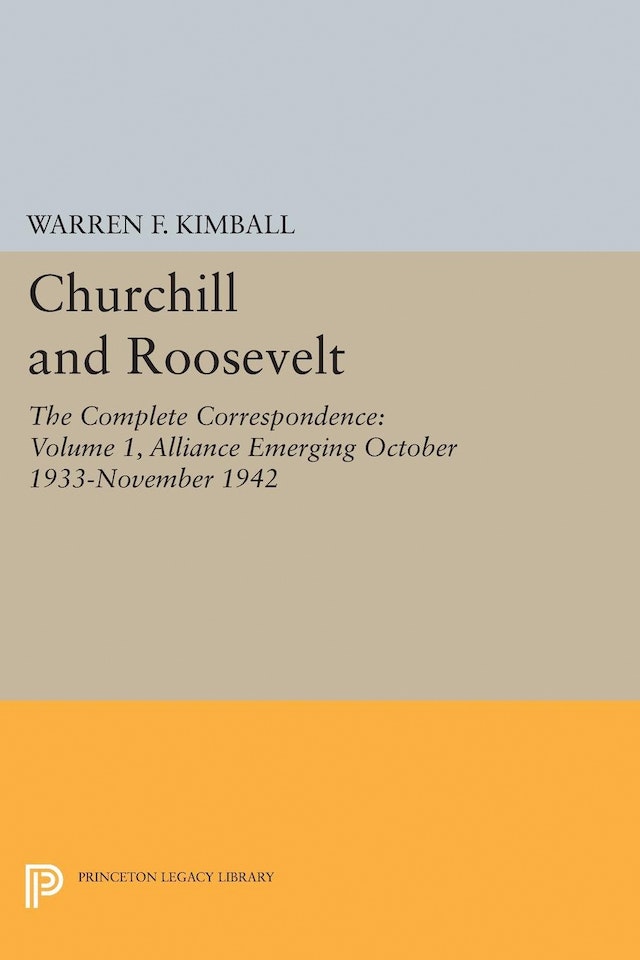 The complete correspondence of Winston Churchill and Franklin D. Roosevelt. Including every written communication that passed between Churchill and Roosevelt during the five and a half years of their wartime leadership, this body of material is essential to an understanding of the politics and strategy of World War II as conducted by two of history’s most charismatic men. Volume I contains the correspondence from October 8, 1933 through November 14, 1942.