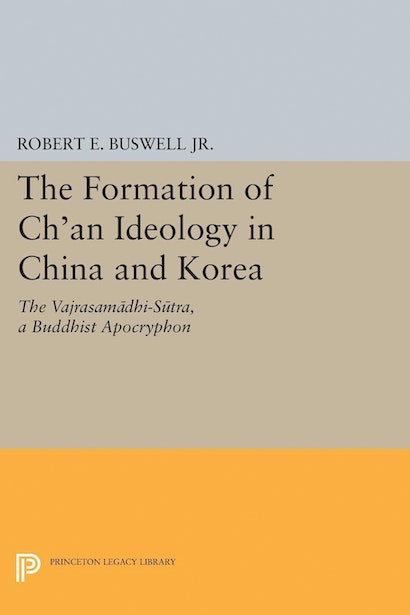 This book is a translation and study of the Vajrasamadhi-Sutra and an examination of its broad implications for the development of East Asian Buddhism. The Vajrasamadhi-Sutra was traditionally assumed to have been translated from Sanskrit, but some modern scholars, principally in Japan, have proposed that it is instead an indigenous Chinese composition. In contrast to both of these views, Robert Buswell maintains it was written in Korea around A.D. 685 by a Korean adept affiliated with the East Mountain school of the nascent Chinese Ch’an tradition. He thus considers it to be the oldest work of Korean Ch’an (or Son, which in Japan became known as the Zen school), and the second-oldest work of the sinitic Ch’an tradition as a whole. Buswell makes his case for the scripture’s dating, authorship, and provenance by placing the sutra in the context of Buddhist doctrinal writings and early Ch’an literature in China and Korea. This approach leads him to an extensive analysis of the origins of Ch’an ideology in both countries and of the principal trends in the sinicization of Buddhism. Buddhism has typically been studied in terms of independent national traditions, but Buswell maintains that the history of religion in China, Korea, and Japan should be treated as a whole.