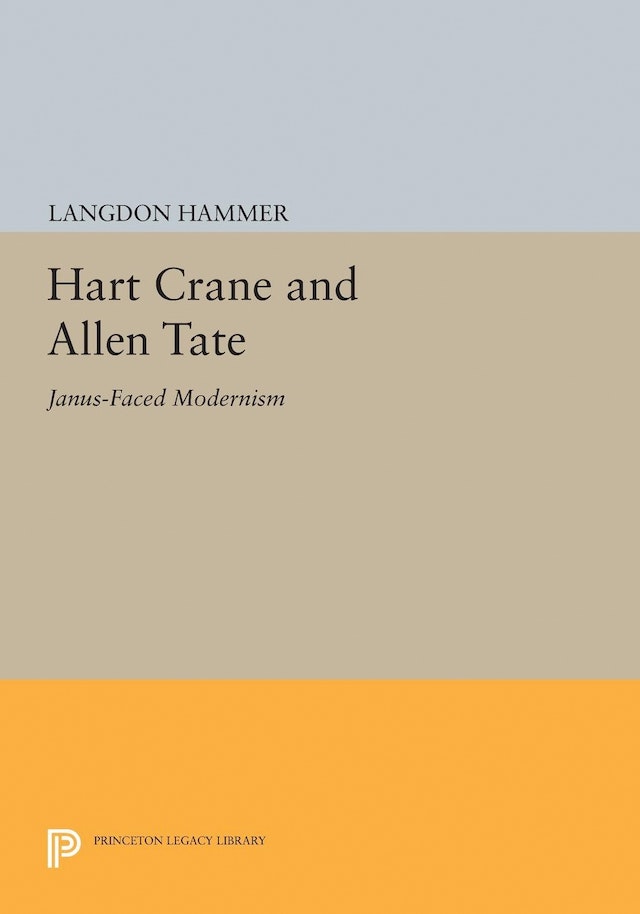 Focusing on the vexed friendship between Hart Crane and Allen Tate, this book examines twentieth-century American poetry’s progress toward institutional sanction and professional organization, a process in which sexual identities, poetic traditions, and literary occupations were in question and at stake. Langdon Hammer combines biography and formalist analysis to argue that American modernism was a Janus-faced phenomenon, at once emancipatory and elitist, which simultaneously attacked traditional cultural authority and reconstructed it in new forms. Hammer shows how Crane and Tate, working in relation to each other and to T. S. Eliot, created for themselves the competing roles of “genius” and “poet-critic.” Crane embraced the self-authorizing powers of the individual talent at the cost of standing outside the emerging consensus of high modernist literary culture, an aesthetic isolation which converged with his social isolation as a gay man. Tate, turning against Crane, linked the modernist defense of tradition to an embattled heterosexual masculinity, while he adapted Eliot’s stance to a career sustained by criticism and teaching. Ending his book with a discussion of Robert Lowell’s career, Hammer maintains that Lowell’s “confessional” poetry recapitulates the conflict enacted by Crane and Tate.