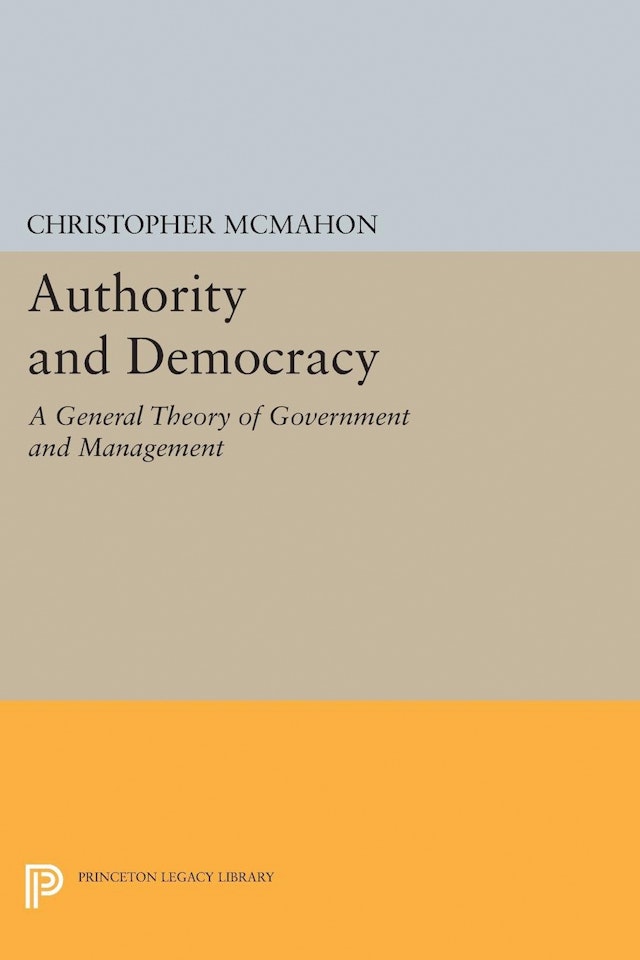 "An exemplary contribution to both the fields of business ethics and political philosophy. It is highly original, while at the same time masterfully synthesizing the best work in a number of disciplines."—Allen Buchanan, University of Arizona