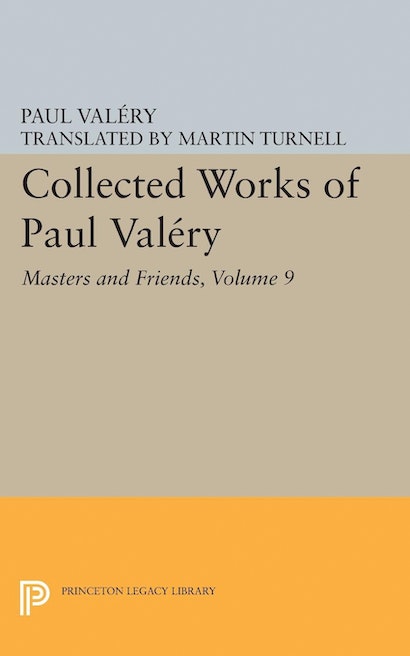 This is an informal collection of essays and speeches on the writers who in one way or another counted for Valéry in the shaping of his mind or in his affections and interests: Descartes, Voltaire, Stendhal, Goethe, Villon, Nietzsche, Pascal, Proust, Huysmans, Pierre Louÿs, Nerval, Rilke, Bergson, and others. The volume presents, in an appendix, the first publication in English of any extensive selection from Valéry’s personal notebooks — the Cahiers.