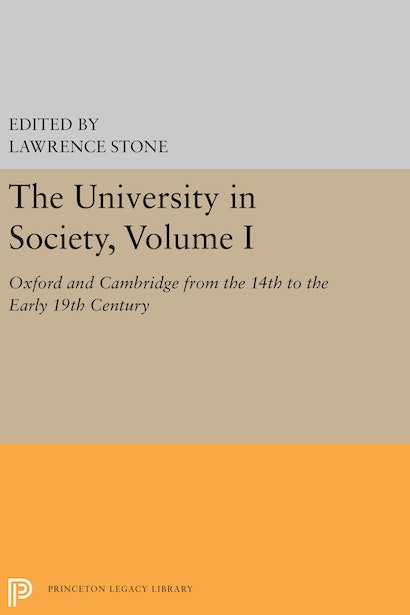 The essays in this book seek to establish a true sociology of education. Their primary concern is the relationship between formal education and other social forces through the ages. Thus, the book combines the history of higher education with social history in order to understand the process of historical change.
To ascertain the responses of the universities to such broad social changes as the Renaissance, the Reformation, and the Industrial Revolution, the authors ask such questions as: who were the students and how many were there? how did they get to the university and why did they come? how did they spend their time and what did they learn? what jobs did they fill and how did what they learned help them in later life? how have faculty members viewed their roles over the years?
Lawrence Stone is Dodge Professor of History at Princeton University, Chairman of the History Department, and Director of the Shelby Cullom Davis Center for Historical Studies.