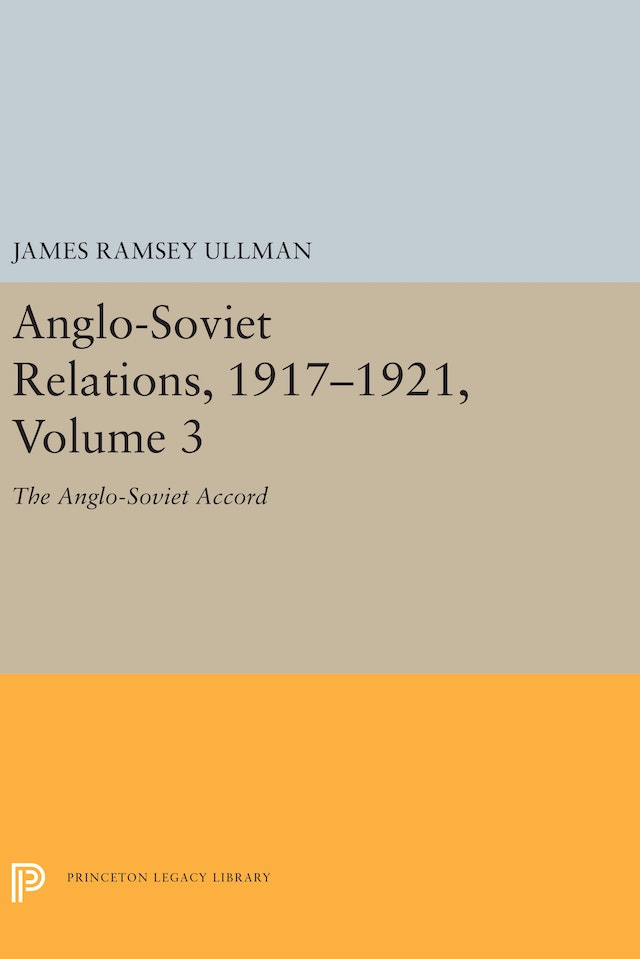 In February 1920 the civil war that had ravaged Russia in the wake of the Bolshevik seizure of power was all but over, and with it the attempt of foreign governments to intervene on behlf of the anti-Communist forces. The government most deeply involved in this intervention was that of Great Britain. Yet scarcely a year later Britain was the first major power to come to terms with the new leadership in Moscow.
Richard H. Ullman’s account of that cautious coming to terms offers a perspective on the processes by which British foreign policy adjusted to the drastically changed circumstances of the aftermath of World War I. Another important theme is the way in which British policy, and the conceptions of peace and security that underlay it, diverged from that of Britain’s closest ally, France. The book is, as well, a contribution of the growing literature on bureaucractic politics and the politics of foreign-policy making, and is a protracted essay on the statecraft and political style of David Lloyd George. It draws on many new sources, among them the interecepted and deciphered telegrams of the Soviet mission in London.
Richard H. Ullman is Professor of Politics and International Affairs at Princeton University. The Anglo-Soviet Accord is the third and final volume of his Anglo-Soviet Relations, 1917-1921.