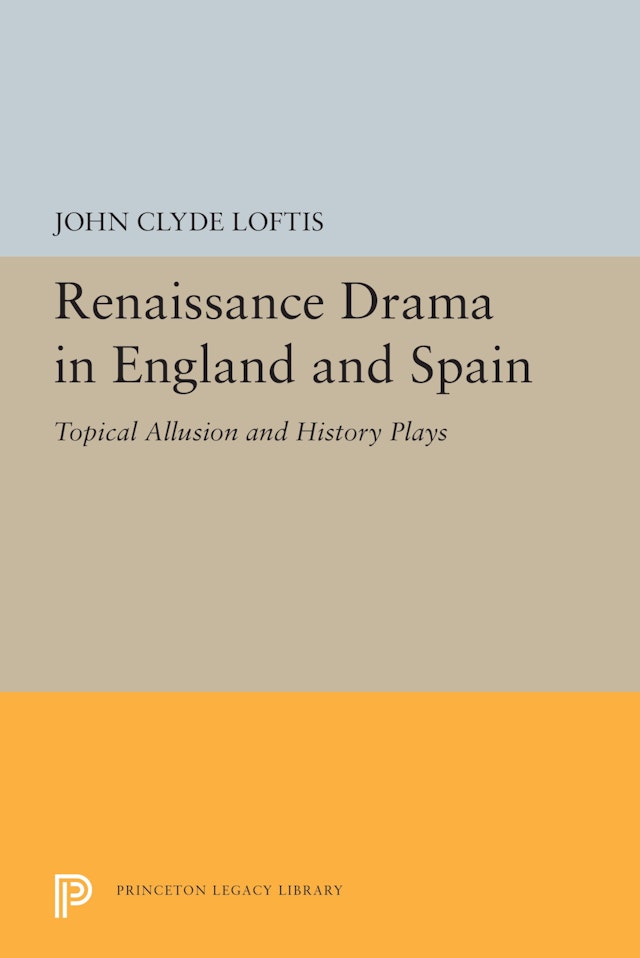 Spain alone produced a Renaissance drama comparable to that of England, yet the two nations were enemies, separated by the worldwide conflict of Catholics and Protestants. Major dramatists on both sides addressed the divisive issues: Lope de Vega, Tirso de Molina, and Calderon de la Barca in Spain; Shakespeare, Marlowe, Chapman, Massinger, and Middleton in England. In this comprehensive work, a distinguished authority on drama examines history plays, masques, and spectacles, with close attention to the changing development of the two national dramas, he directs us to the study of their suprrising similarities.
The author’s lucid exposition makes possible an assessment of the commentary on historical events provided by the dramatists. In the early years of the Thirty Years’ War, he points out, dramtaists unknowingly carried on a dialogue now audible to us: Massinger and Middleton warn of Spain’s intentions; Lope, Tirso, and Calderon provide assurance that their English coutnerparts were not alarmists. Goruping works chronologically by subject or thematic relevance to phases of Anglo-Spanish relations in broad European context, Professor Loftis examines Lope’s plays about the campaigns fought by the Spanish Army of Flanders and Marlowe’s and Chapman’s plays about French history from 1572 to 1602.
John Loftis is Margery Bailey Professor of English Emeritus at Stanford University. He is author of numerous works, including The Spanish Plays of Neoclassical England (Yale) and Sheridan and the Drama of Georgian England (Blackwell/Harvard).